Frank Furness is an internationally sought after motivational speaker 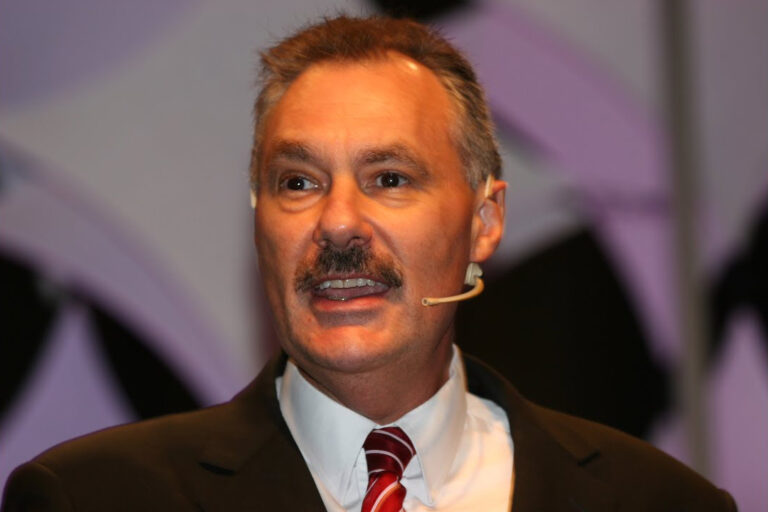 His lively, enthusiastic and humorous style has inspired audiences all around the world. He is a specialist in sales, technology, social media and goal setting and how they work in tandem to produce great results for organizations.

In November 1997 in Ireland, Toastmasters International recognised Frank as one of the top five ‘humorous’ speakers in the UK. In August 2001 he was the only non-American listed in the USA “Meetings & Conventions” magazine as being one of the ten most sought after speakers on the professional speaking circuit.

In 2007 he was awarded ‘Top Speaker’ for Vistage (the world’s largest CEO organisation) Europe in 2011 inducted into the ‘Speaker Hall of Fame.’

In 2011 he was inducted into the ‘Speaker Hall of Fame’ and in 2013 awarded ‘Top Overseas Speaker’ for Vistage Australia.

He has been a guest on many TV and radio talkback shows internationally, speaking on goal setting, motivation and positive mental attitude. His YouTube channel is watched by millions and he has video testimonials from leaders all over the world

He is a regular speaker at Entrepreneurs University and his clients include the British Olympic Team, The Professional Cricketers Association, Sporting Champions and Sport England.

Apart from speaking, Frank has an Internet Marketing business with 22 websites marketing various products and services.

He has been an avid supporter of video marketing for many years and his YouTube channel has 650 videos, 4 million views and over 6,000 subscribers.

Frank’s books ‘Walking with Tigers – Success Secrets of the World’s Top Business Leaders’ and ‘How to Find New Business and Clients’ are International best sellers.

On my channel I share tips, strategies and techniques to help you achieve your goals. 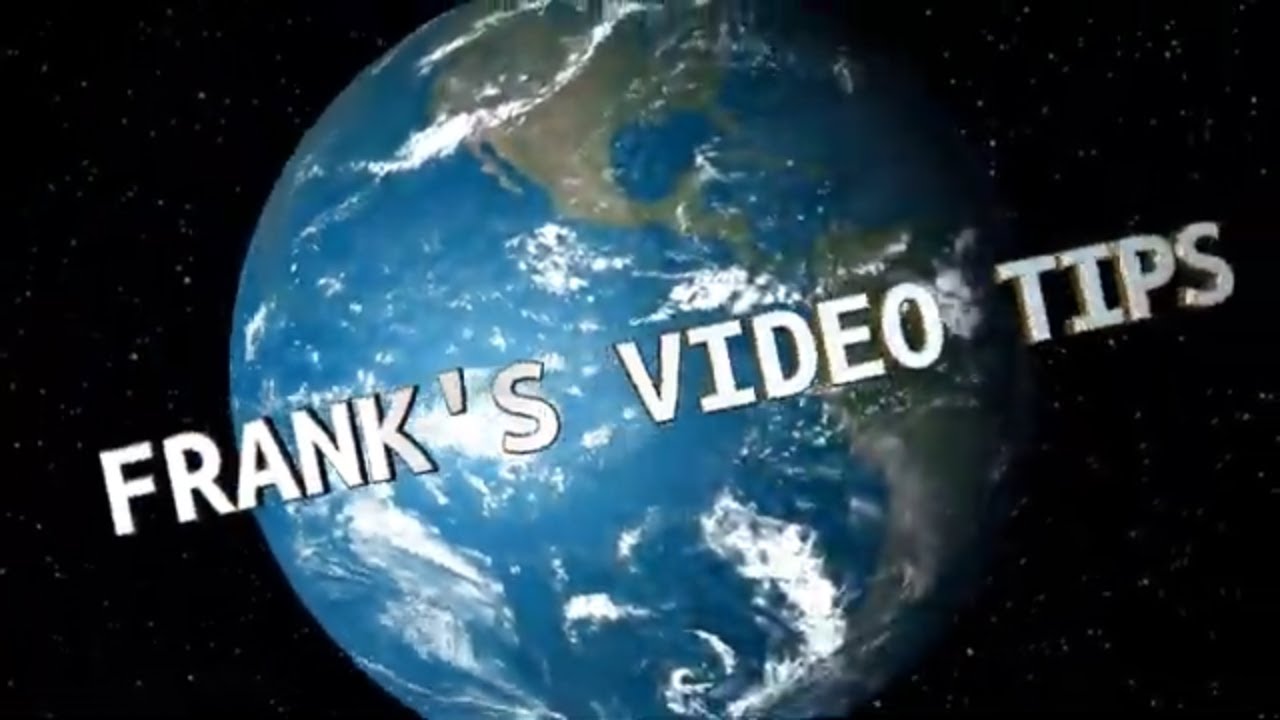 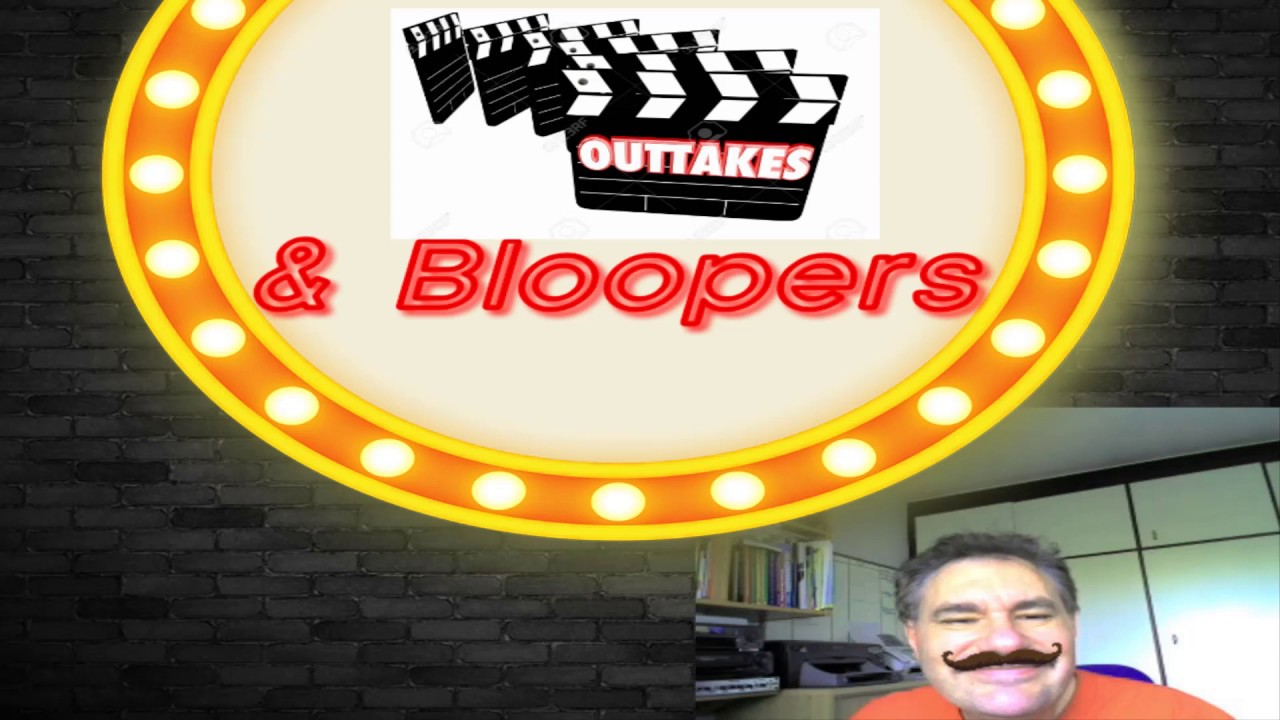 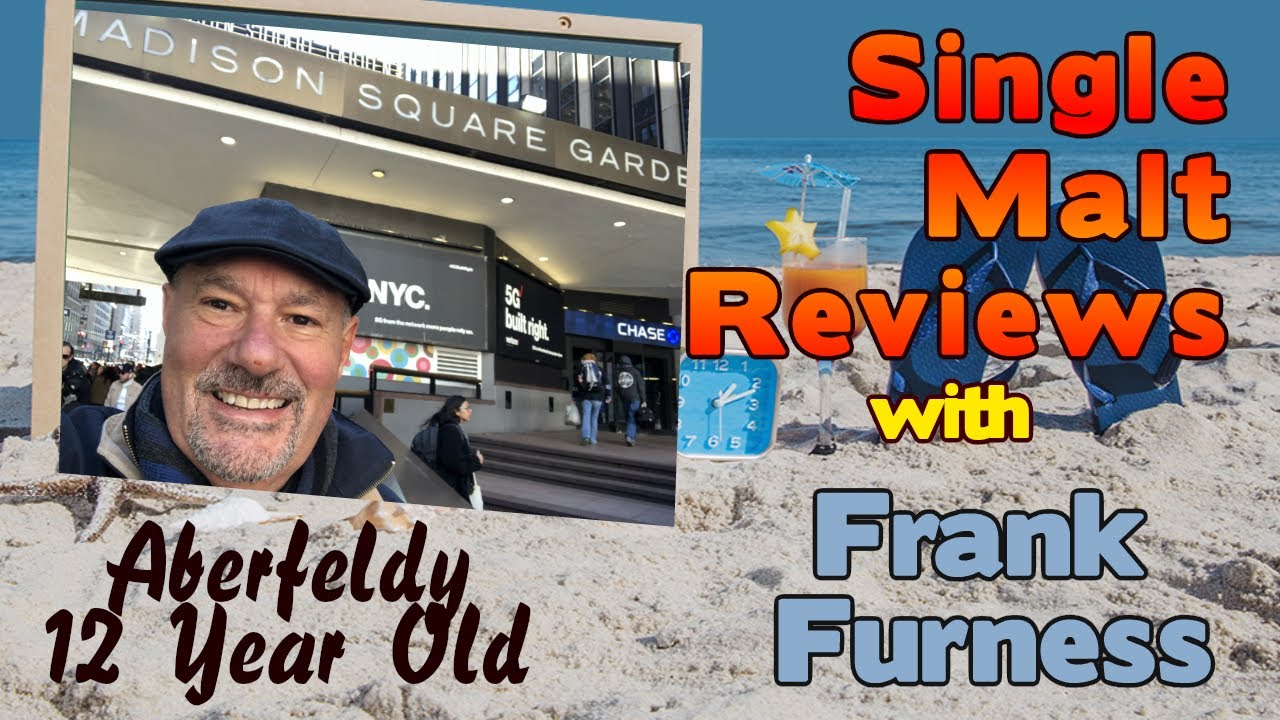 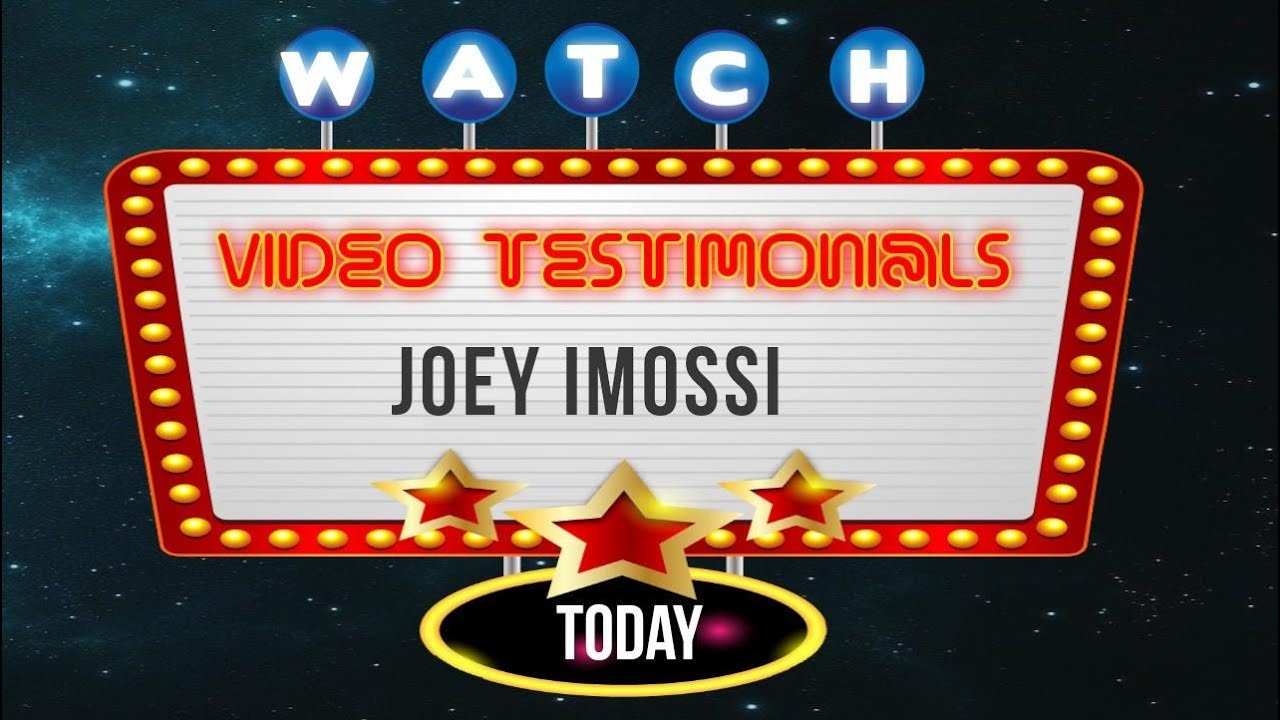